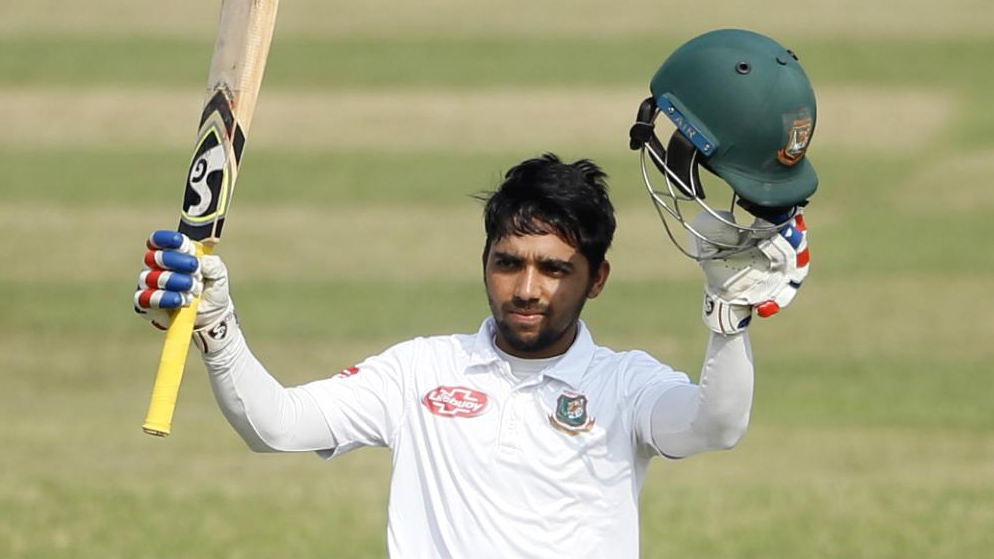 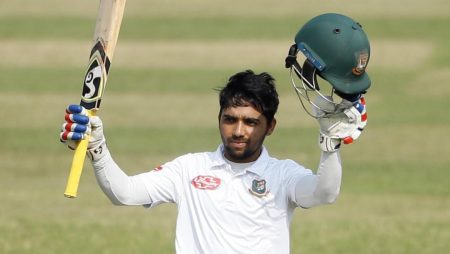 Who is Mominul Haque?

Mominul Haque is a left-arm spinner from Bangladesh, who plays for Rajshahi Kings in the Bangladesh Premier League. He comes from the coastal town of Bangladesh called the Cox’s Bazaar, which is a popular tourist destination.  Mominul enrolled himself at Bangladesh’s biggest sports institute, BKSP to learn Cricket. Soon, he emerged as a dependable cricketer.

The Journey of Mominul Haque

Mominul Haque, also known as Muminul Showrav, is a Bangladeshi cricketer. He made his debut in the 2008-09 season for Dhaka Division against Chittagong Division, in the National Cricket League. He was selected for the World Cup squad in 2010, in the under-19 category. In the following year, the National Cricket Academy named him their 2011 graduate. He continued to play as a middle-order batsman. He was selected for the Bangladesh ‘A’ team for the tour of West Indies. In the opening match of the tour, he scored 150 runs. He scored back-to-back hundreds in First-Class games, proving his credentials in the national scene. The selectors then picked him as a replacement for the injured Shakib Al Hasan for the first two ODIs against West Indies in November 2012.

But, every rise will see a fall too. For Mominul Haque, the 2015 World Cup was an opportunity to stake his claim but he ended up featuring in just the first two games and failures in both encounters saw him being dropped and hasn’t featured in white-ball cricket thereafter. His domestic records in the shorter formats suggested that his style of play is best-suited for Test cricket but; over the last two years, his form in Test cricket has dimmed a touch that he had early on.

A week back, Mominul stepped down as Captain after a poor run of form so far this year. He announced this decision during a meeting with BCB chiefs at the home of board president Nazmul Hassan. He said that he was unable to contribute as a captain and would feel better if someone else is given the responsibility