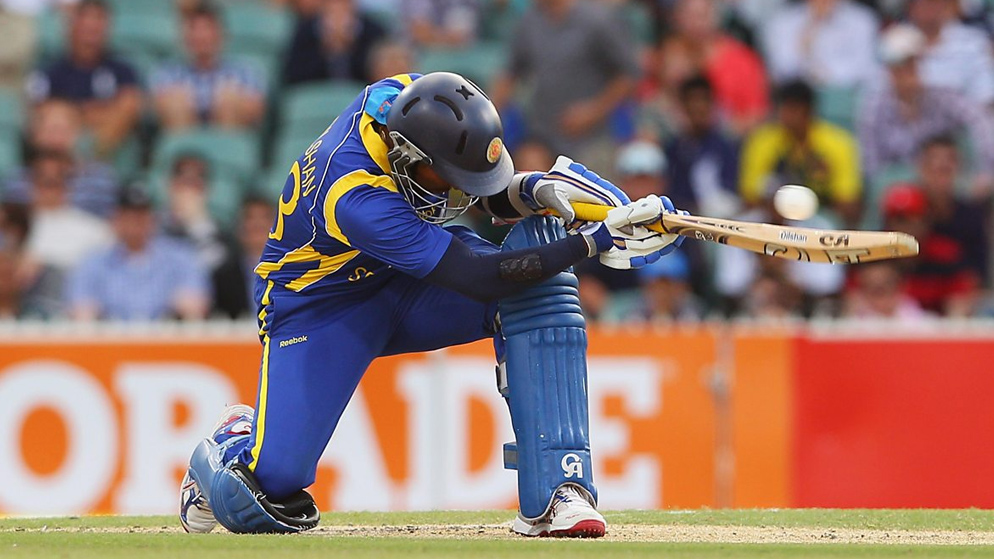 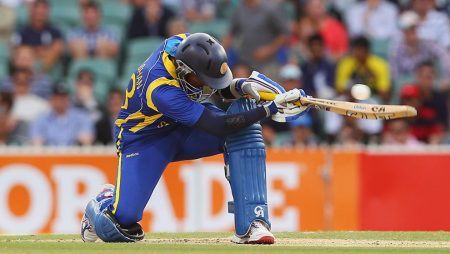 Cricket is a sport that is enjoyed by many people around the world. The game is played with a bat and ball and involves two teams of eleven players each.

One of the most exciting aspects of cricket is the batting. When a batsman hits the ball, they have the opportunity to score runs for their team. This can be done by running between the wickets or by hitting the ball out of the field of play.

There are many different shots that a batsman can play, and some of them are more difficult than others. However, when a batsman plays a great shot, it is often remembered for years to come.

In this blog post, we will take a look at some of the greatest hitting shots ever taken in cricket history. Some of these shots are so incredible that they defy belief!

What are the Best shots in cricket history ?

Cricket is a sport that is known for its great hitting shots. Some of the best cricket shots ever taken include:

1) The cover drive: This is a shot that is played by swinging the bat through the line of the ball, making contact with the ball on the sweet spot of the bat. This shot is typically used to score runs off of deliveries that are pitched up near the batsman’s off stump.

2) The leg glance: This is a shot played by deflecting the ball away from the leg side with the bat. This shot is usually used to score runs off of deliveries that are pitched short and around the batsman’s legs.

3) The hook shot: This is a shot played by swinging the bat in an upward motion while standing close to the pitch of the ball. This shot is typically used to score runs off of short-pitched deliveries that are aimed at the batsman’s body.

4) The straight drive: This is a shot played by swinging the bat through the line of the ball and making contact with the ball on the sweet spot of the bat. This shot is typically used to score runs off of deliveries that are pitched up near the bats

One of the most creative and innovative shots in cricket is the paddle scoop. It’s a difficult shot to play but when executed perfectly, it looks absolutely spectacular.

The paddle scoop is basically a reverse sweep but instead of sweeping the ball behind you, you scoop it over your head and behind the wicket-keeper. This shot is often used when a bowler is bowling short deliveries outside off-stump and the batsman wants to score runs off them.

Although it’s a high-risk shot, the rewards are definitely worth it if you can execute it perfectly. Not only will you pick up runs, but you’ll also look like a complete badass doing it!

The helicopter shot is one of the most aesthetically pleasing shots in cricket. It’s a stroke that combines power, timing and elegance and is often used to great effect in limited overs cricket when boundaries are at a premium.

The shot gets its name from the way the bat swing resembles a helicopter rotor and it’s a favourite of many of the game’s greats, including Sachin Tendulkar, Virender Sehwag and AB de Villiers.

To play the helicopter shot effectively, you need good hand-eye coordination, strong wrists and a lot of practice. When executed well, it’s a truly magnificent sight.

There are few things more exciting in cricket than watching a batsman absolutely tee off on a ball and send it sailing over the boundary for six. It’s even more fun when that batsman is playing for your team. In this blog post, we’ll take a look at some of the greatest hitting shots ever seen in cricket.

One of the most famous cricketing shots of all time is Trevor Chappell’s underarm delivery to New Zealand’s Brian McKechnie in 1981. Chappell was instructed by his brother, Australian captain Greg Chappell, to bowl an underarm delivery (essentially a very slow lob) so that the New Zealanders couldn’t hit it for six. Trevor duly obliged, and McKechnie can be seen here trying unsuccessfully to get out of the way of the ball.

Another great hitting shot was Brendon McCullum’s monster six off Muttiah Muralitharan in 2005. This shot was so big, it actually broke one of the floodlights at Eden Park! You can watch a video of the shot here.

Finally, we have Yuvraj Singh’s six off Brett Lee in the 2007 Twenty20 World Cup.

Cricket is a sport that is full of great hitting shots. Some of the best cricket shots ever taken are absolutely amazing to watch. If you are a fan of cricket, then you will definitely enjoy watching some of these great hits.