Can You Predict Winning Lottery With Your Horoscope? 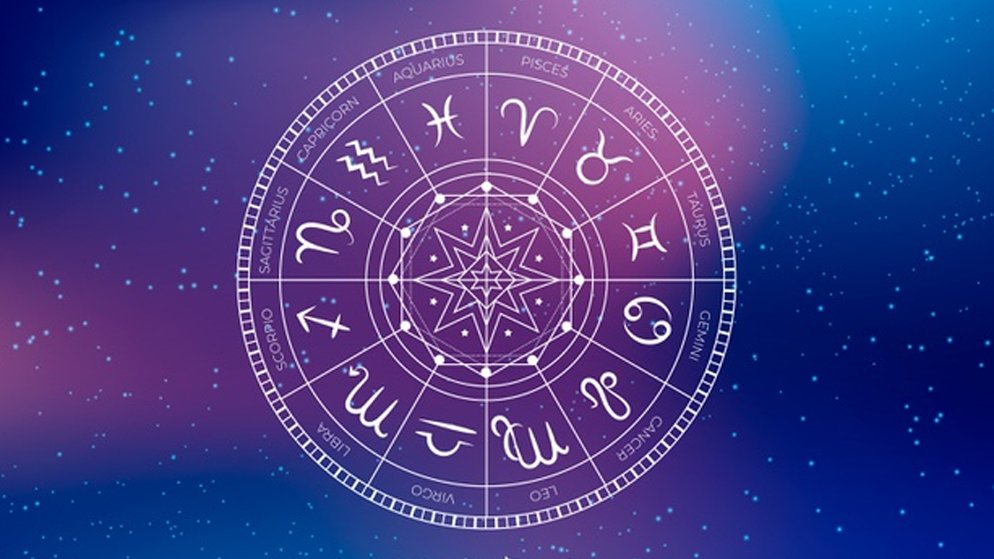 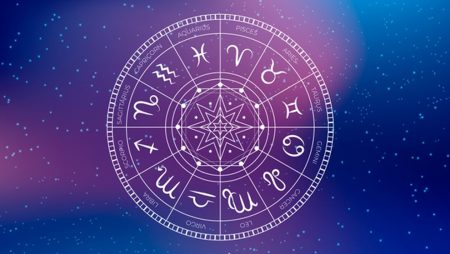 Did you know the first form of astrology dates back to 2400 years in ancient Babylon? 300 years later it became popular in Egypt, during the reign of Greek kings.

Astrology then was a way to predict future events, a possible catastrophe, and map around the chaotic situation.

So, the question remains can astrology help the odds of making big win? Well, there is no definitive answer, it’s a matter of perspective because astrology largely depends upon personal interpretations of stars and its alignment.

There a million different ways of reading the symmetry and how they impact our lives. Like this story of a Florida man, whose chart indicated a large windfall his way. However, what he was not able to predict, a huge downfall, like literally.

Due to the first prediction from his chart, the man bought a lottery ticket and won good fortune. Three days later he was found dead, buried on his garden by his girlfriend. Don’t get me wrong the point of the story is not to chase you from buying lottery tickets, but to be clear on the path you read. Often times, a blessing may spell, doom.

Do I think astrology can predict the future? Of course not, a small course of events can change the directions of wind entirely. There is no such thing as predicting the definitive lottery numbers because they are not predetermined.

However, there can be a process to choose the lucky numbers, and it doesn’t have to bend the rules of science. What are the chances of you winning a random lottery ticket or a ticket that you chose based on the stars? Exactly, and if the stars are aligned for a lucky break, there is no harm in increasing your possibility.

Zodiac signs and their chances of lottery win

Australia compiled details of past lottery winners, with their birthday to give out a percentage basis on the chances of winning. According to the Aussie Lotto officials, the data from 2019 affirmed Pisces was the luckiest Zodiac sign. They won 11.6% of the top lotteries. In 2020, the number came to a shocking 14.3%. Besides the water signs, Gemini was catching up to the lottery wins with 9.9% top prize win in 2019.

So, how much did the other signs took home from the pool prize last year? Let’s break down the zodiac signs based both on the statics and personality element.

Out of all zodiac signs, water is the most intuitive one. Their decisions are mostly motivated by the need of emotional fulfillment. So, there is nothing distinctive that makes them a lucky sign, however, water signs mostly play by lucky numbers, significant dates when it comes to buying lottery tickets.

Fire signs are thriving wagerer and much more spontaneous in contrast to other Zodiac signs. Apart from being competitive and passionate, they are likely to indulge in risk-taking. Hence, they have a greater chance of buying and winning the lottery more often than others.

Earth signs are known to be grounded, practical and logical in matters of lives, especially when it comes to money. They attract money like no other, which can be explained with their logic-driven decisions.

Nonetheless, when it comes to the lottery, they are less likely to make great fortunes. As they are more likely to play it safe and usually don’t buy into the whole lottery business.

Air signs are more relaxed and have “go with the flow” attitude. That doesn’t mean they make decisions without thoroughly analyzing their options.  These signs will possibly buy lottery tickets and even make a great win. But they are less likely to purchase the lottery regularly.

Astrology is not backed by science so the chances of accuracy is as little as possible. Nonetheless, personality does play a huge role in the decision-making process. You don’t have to fully subscribe to the idea of astrology to believe in luck.

If you are still unsure of the definitive method while choosing lottery numbers, you can do whatever floats your boat. Either it’s by consulting your star charts or through significant dates i.e., birthdays, anniversary dates.