Why Cricket Is The World’s Most Popular Sport? 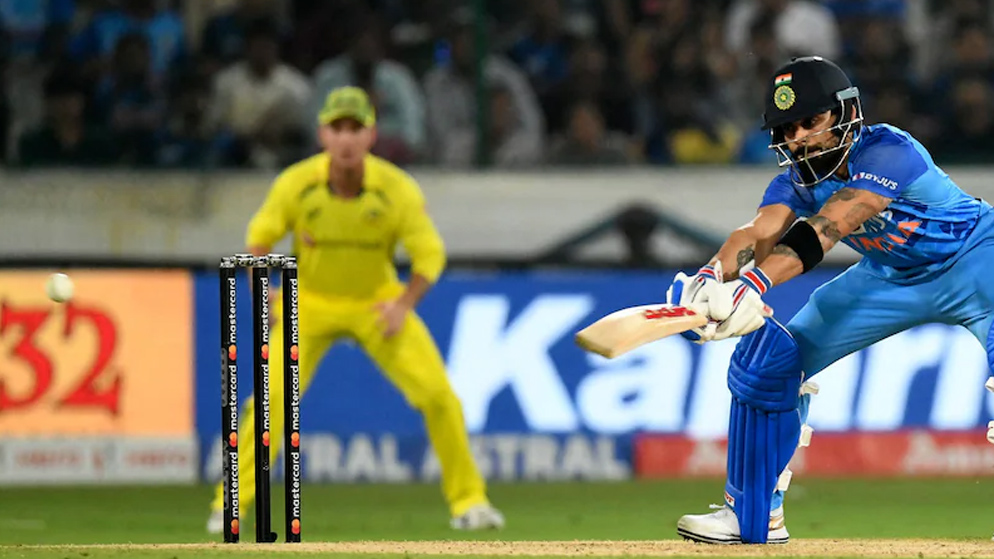 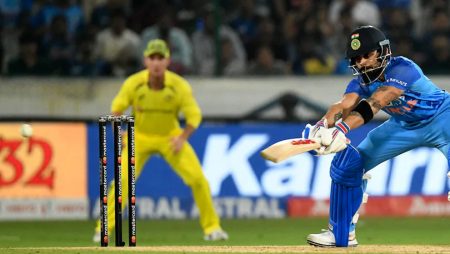 Cricket is a bat-and-ball game played between two teams of eleven players each on a cricket field, at the centre of which is a rectangular 22-yard-long pitch with a wicket at each end. The game is played by 120 million players in many countries, making it the world’s second most popular sport after association football.

Why is cricket the world’s most popular sport?

Cricket is one of the most popular sports in the world and has a rich history. The game is believed to have originated in England in the 16th century and was played by the upper class as a gentleman’s sport. Cricket quickly became popular in other countries, particularly in the British colonies. The first international cricket match was played in 1844.

The game continued to grow in popularity and by the late 19th century, cricket was being played all over the world. The first official Test match (a five-day match between two national teams) was played between England and Australia in 1877. Test cricket is still played today and is considered the highest level of competition in the sport.

One of the things that makes cricket so popular is its simple rules. The basic idea of the game is for one team to score more runs than the other team. Runs are scored by hitting the ball with a bat and then running between two wickets (posts). There are different formats of cricket, but all share this basic principle.

What is the History behind the popularity of cricket in the world?

Cricket is one of the oldest and most popular sports in the world, with a history that can be traced back centuries. The game is thought to have originated in England, where it was first mentioned in a 14th-century text. By the 18th century, it had become a well-established sport in the country and was being played by royalty and commoners alike. The game soon spread to other parts of the British Empire, including Australia, New Zealand, India, and South Africa.

These days, cricket is played all over the world, with top international teams competing in tournaments such as the Cricket World Cup. The sport has a huge following, especially in countries like India and England where cricket is considered a national pastime. So why is cricket so popular? Part of it may have to do with the fact that it can be played both competitively and recreationally. It’s also a relatively simple game to understand, even if mastering it takes years of practice. But there’s also something about cricket that just seems to captivate people, whether they’re watching or playing. Perhaps it’s the long history of the sport or the sense of camaraderie

Why is cricket more popular than other sports?

Cricket is more popular than other sports for a number of reasons. First, cricket is played in more countries than any other sport. Second, cricket has a long and rich history dating back to the 16th century. Third, cricket is a very versatile sport that can be played on a variety of surfaces. Finally, cricket is a relatively simple game to understand and enjoy.

Why cricket is growing so fast?

Cricket is a sport that can be played both competitively and recreationally, making it accessible to everyone. Cricket is also a very social game, often involving family and friends getting together to enjoy an afternoon or evening playing cricket.

There are many reasons why cricket is growing in popularity around the world. One reason is that it is relatively easy to learn and play. Unlike some other sports, there is no need for expensive equipment or facilities to play cricket. All you need is a bat, a ball, and something to use as stumps (wickets).

Another reason why cricket is so popular is that it can be played at any level, from casual games in the park with friends to international matches between countries. This means that everyone can find a level of cricket that suits them and their abilities.

Cricket is also a very exciting sport. There are many different ways to score runs and taking wickets (dismissing batsmen), which keeps the game interesting. The fact that cricket can be played in all weather conditions also makes it more appealing than some other sports.

Cricket is the world’s most popular sport for a number of reasons. It is a sport that is easy to understand and can be played by people of all ages. Cricket is also a very social game, and it is not uncommon for players to spend hours chatting and socializing between innings. In many parts of the world, cricket is more than just a game – it is a way of life