Five cricketers who turned from rich to poor 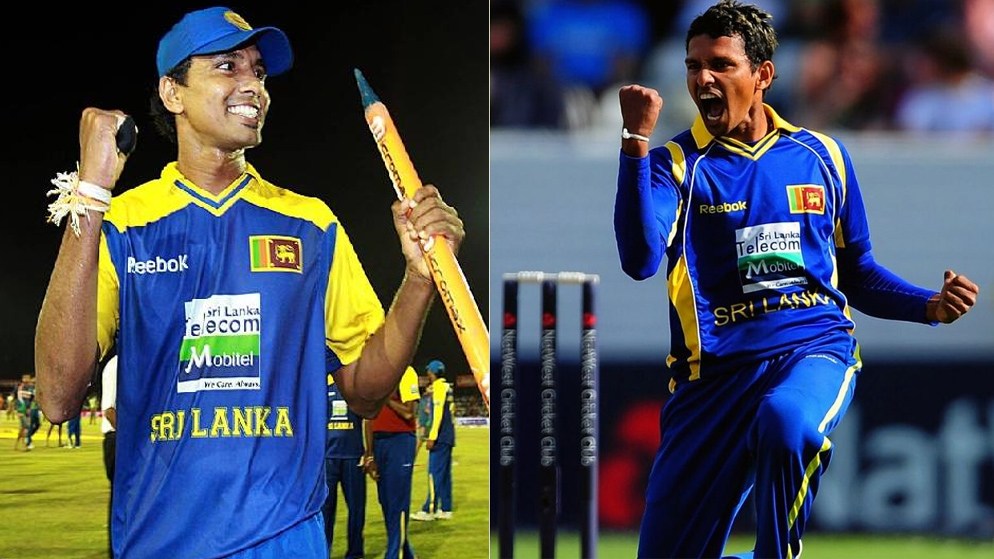 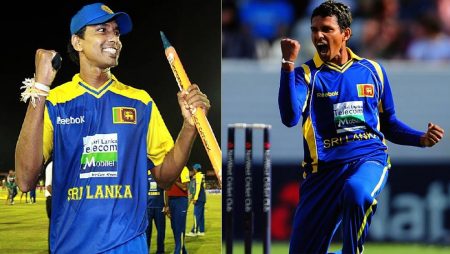 Cricket is a game where players get not only name and respect but also a chance to earn a lot of money. On the other hand, when a player earns a name at the international level, his future is also secure along with his present. However, there are also a lot of business and marketing companies that associate with cricket. It made the game global, so plenty of money was involved in the sport. It is now guaranteed that once a cricketer plays International cricket, there is a strong case that you will have a sound financial future and become a rich cricketer.

When we talk about a few years ago, just retiring from International cricket didn’t mean that one could survive with the earnings they made during their career. Moreover, the financial future of cricketers after retirement becomes dark before the emergence of million-dollar leagues. Here is a list of 5 cricketers who become poor from rich.

He scored a double ton in his debut Test as the most famous New Zealand player. It was an incredible feat to get. After his father’s death at the age of 4, he moves to New Zealand from Australia with his mother. When he retired from International cricket in 2013, he was jobless for some time. The financial woes also hit his married life.

Matters become worse because he did not complete his studies. Currently, he works as a real estate salesperson in Napier and is still struggling to survive. He was once a darling and one of the very rich cricketers of the New Zealand team when he scored a magnificent double hundred in his Test debut.

He was a very good Indian cricket player. He plays not only good cricket but also rich cricketers while he is playing cricket. However, he is a wicketkeeper-batsman in the first international match that starts in the year 1932. While he didn’t have much money during his whole career, he had to face difficulties after his career ended. Some reports also show that he spent his last days as a beggar on the Pune Highway-Bombay. At the same time, some other resources reveal that he was a watchman in a sugar mill in Pune during his last days. It is a pity that a person who represents his country for it’s first-ever test match ends up as a beggar just before his death.

He was a very destructive player and had to read slower and deliver. Chris Cairns was not only an all-rounder but also a well-known ODI skipper of New Zealand. He played 62 tests and 215 ODI before announcing his retirement in 2006. When he was on the team, he was one of the very rich cricketers, but his downfall started when he joined the infamous Indian Cricket League.

The former chairman of IPL claims that he fixes a match in the ICL. However, he was clear in the case but won significant damages. In addition, the wave went against him in 2013, when the match-fixing allegations rose again. The cost of legal proceedings ultimately led to the bankruptcy that later pushed him to do a cleaning job in Auckland.

He played the World Cup final for Sri Lanka in 2011. The real name of Suraj Randiv is Mohd Marshuk Mohd Sooraj. Due to a lack of experience, Suraj Randiv could not stay on the team for long. He also plays first-class cricket for the Sinhalese Sports Club. Nowadays, he is working as a bus driver in Melbourne, Australia.

He was born in Australia but was the former skipper of the England cricket team for a very short time. During the peak of his career, he considers a great all-rounder. He was the brother of Ben Hollioake. Moreover, he last played representative cricket in 2007 and then pursued his family business in Australia. He is one of those rich cricketers who become poor.

In late 2008 during the recession, his company’s financial position became very weak, and in 2011 he became bankrupt. After all these mishaps, he became Mixed Martial Arts to earn his bread and is doing a decent job over there. However, he was famous for his mental toughness.

Most people think that cricket is a game that makes you rich. In some cases, it is true, but some rich cricketers become poor after. However, it is a pity that a person representing their country lives like that. Of course, after playing for the country, everyone would expect him to be wealthier financially, but some former cricketers struggle hard in foreign countries to make a living.