Get Rich with Scratch Cards — Using the Singleton Method 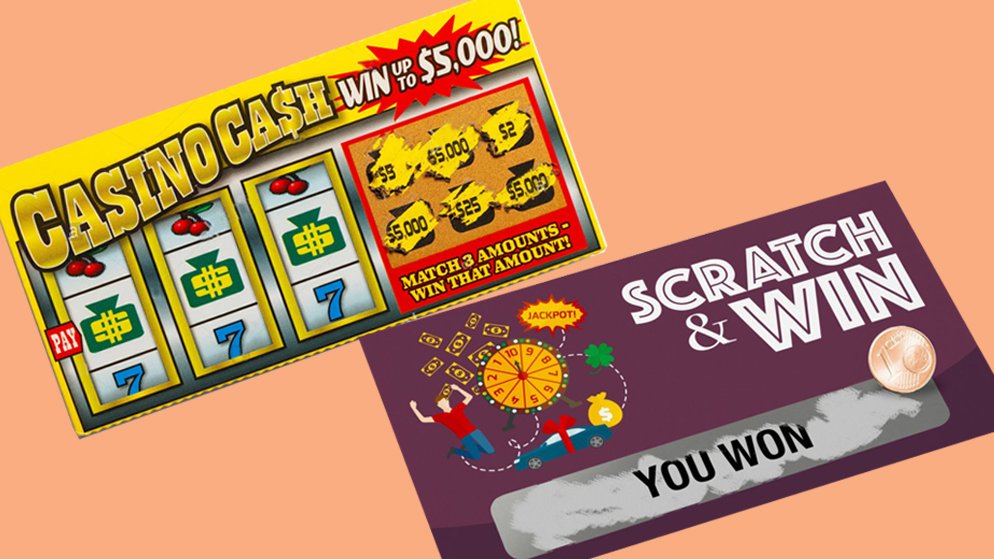 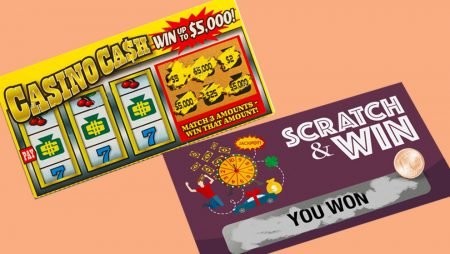 Imagine scraping a scratch card and on the very first or second try, walking away a millionaire. Wouldn’t that be the easiest way to earn money?

We all have tried lottery in our life and there are millions not if billions of people doing that every day. It’s always the lucky ones who hit the elusive jackpot that will turn their lives upside down.

Do you really need luck to win a jackpot? Or is there a way to cheat the system?

Well one statistician says, there is way to cheat in scratch cards and it says more about Math than Luck.

The year is 2003 Mohan Srivastava, a Canadian geological statistician is in his office waiting for few files to download. His eyes get a glimpse of Scratch Cards lying around. Naturally, Mohan took out a coin from his drawer and began scratching it off.

Like always the first scratch was a fail, however the second one won him a small prize. Anyone else would have walked off happy with the prize and get back to working. But being a statistician, Mohan had one question in his head.

How are scratch card produced?

At a first glance this question doesn’t look of much significance. But if you think about it long and hard.

As the Scratch Cards are mass produced. The manufacturers need a system to control and keep the winning lottery in check. Hence, it’s obvious they track the Scratch Cards with some kind of algorithms, “Numbers.” Mohan was able to hold on to that one loop hole of lottery, that Scratch Cards are not randomly generated and just like that Singleton Method was born.

What is Singleton Method?

Initially, the statistician merely had a theory so to test it out, he bought a bunch of Scratch Cards. After a few scratches, Mohan figured out the flaw. It wasn’t long for his hypothesis to come alive in front of him. A Ureka moment if you ask me.

Mohan was able to devise a selection plan that can help any cheat off in Scratch Cards also known as Singleton Method. Don’t you worry the math is simple and precise?

In order to find winning cards, make sure to check the visible numbers present on the card. The numbers you are looking for as called “singletons.” According to Mohan the number that appear only once on the side panel, had higher chances of appearing under the latex skin. In terms of stat, the information had 90% probability of being correct.

Furthermore, three singletons in a row guaranteed a wining prize. With this technique alone, Mohan has secured his payout to 90% without scratching off the latex coating.

Report back to the Manufacturers.

Normally, if you found the magical door to Narnia in your closet. Chances that you will call your closet builder are rather slim. But being a nice guy, Mohan reported his findings Ontario Lottery and Gaming Corporation.

After that, a handful of tic-tac-toe game were pulled and the company stated it was merely just a design flaw. You would imagine they would change the process and use a new tracking approach. But that was not the case, because there is not a single company mass-producing these Scratch Cards.

US alone generates above 25.01 billion dollars in revenue through lottery every year. The practice was already set in motion in few other continents, so there wasn’t much of a change.

Mohan bought Scratch Cards in his area and also asked his family and friends from the US to send him Scratch Cards. His theory worked over and over again.

In spite Mohan efforts, why was nothing done?

And that’s bad for business.

Trying Singleton Method for yourself.

The Singleton Method only works on “extended cards.” In these cards, the numbers that you need to match off are already available in the side panel of the card.

There is no doubt that Singleton Method works as we have mentioned. But there are instances that can be hindrance to the cheat. You may not be able to see the printed number the way they are stacked. Furthermore, you may not get a chance to choose and buy the Scratch Cards. Lastly, winning doesn’t necessarily mean jackpot. Nonetheless, you can try the method and who knows what you might hit off.