IPL 2022: Most Expensive Players and their Performance 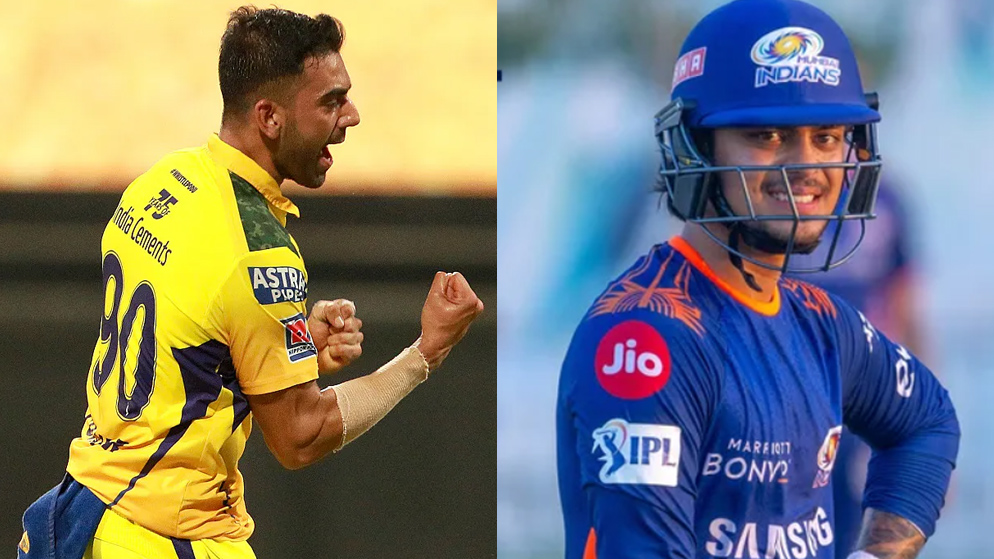 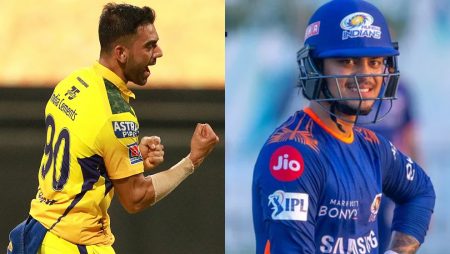 The sport cricket has been one of the most played team sports all around the world. Especially in India this sport has gained immense popularity over the decades. To celebrate their passion for the game the Indian Premier League was introduced in the year 2008. Ever since then, fans have waited year over year for the IPL to begin. All players go through an auction and the highest bidders get their player allotted to them. Then the teams are formed basically representing the states of India.

The IPL 2022, was the most happening news since the beginning of the year. This year has witnessed a competition during the auctioning. The players have been sold at very rates. The IPL expensive players have been judged on the basis of their performance. This year’s synopsis declare that within a span of 2 days, the total number of players sold were 204 and their total amount came upto Rs. 551.7 crores. However, there were some disheartening moments where cricketers like Suresh Raina were not able to find a buyer due to his relapse in 2020. This article will unleash the top 4 IPL expensive players on the basis of their performance.

The most expensive player of the league is Ishan. This legendary player was bought by Mumbai Indians for 15.25 crores. His acquisition was at a high profile cost for an event like the IPL. He has proved his skills at versatility by being a top level batsman and a wicketkeeper. Mumbai Indian had their eyes on him as he had showcased his excellent expertise in 2008 and 2021. That time he had played for MI itself and scored 1133 runs in 45 games.

This year in the auctions Punjab and MI were in a cut throat competition. However in the end Punjab backed down at Rs. 7.50 crore. Along with these two states even Gujarat Titans and Sunrisers Hyderabad were fighting for Ishan Kishan, but MI offered thrice the amount so that competition was eliminated.

A very important aspect of MS Dhoni’s team of Chennai Super Kings is Mr. Deepak Chahar. He was sold to CSK at Rs. 14 crores. Chahae was introduced by CSK in 2018 and was recognised for his skill in swing balling. Since then he has been Dhoni’s right man when it comes to bowling.

Several teams fought real hard for this man. CSK became a part of the bidding progress when the value had surpassed Rs. 10 crores. Along with Delhi Capitals, Sunrisers Hyderabad and Rajasthan Royals. The others withdrew their pursuit, but RR were headstrong in the auction until the end. Finally the bid was won by CSK.

Speaking of IPL expensive players, we need to mention Shreyas Iyer. He is a phenomenal batsman and an even better captain. Iyer was bought by Kolkata Knight Riders at a hefty cost of Rs. 12.25 crores. In the year 2018, he had taken over Gautam Gambir’s leadership duties and became captain of Delhi Capitals.

However, it was noticed that Delhi was off the ground for almost 7 years and rententered the IPL in 2019. Shreyas was not only getting considered as the mid game batsman but also was a contender for managerial post.

Iyer has a high value not only in terms of monetary but also when it comes to skills. The cricketer was about to play for his second franchise Delhi Capitals but was unable to do so due to his shoulder conditions.

This England all rounder has been the most expensive overseas cricketer witnessed in the IPL 2022. Liam was bought by Punjab Kings at the rate of Rs. 11.50 crores. The versatile player was declared as the player of the tournament in Men’s 100 in the year 2021. In that event he had scored 348 runs with a strike of 178.46.

There was an intriguing battle between CSK and KKR for a long duration. However, at the end Lavingstone was swept away by Punjab Kings for his expertise in being an all rounder cricketer.

There is no denial of the fact that 2022 had the costliest bidding for the crickets. List of IPL expensive players has come into force strictly because of their performance in former matches. There were also a few devastating turnouts wherein some older players were not taken into any team. But it is a game, the best players win.