Is Poker Gambling, Luck or a Game of Skill? 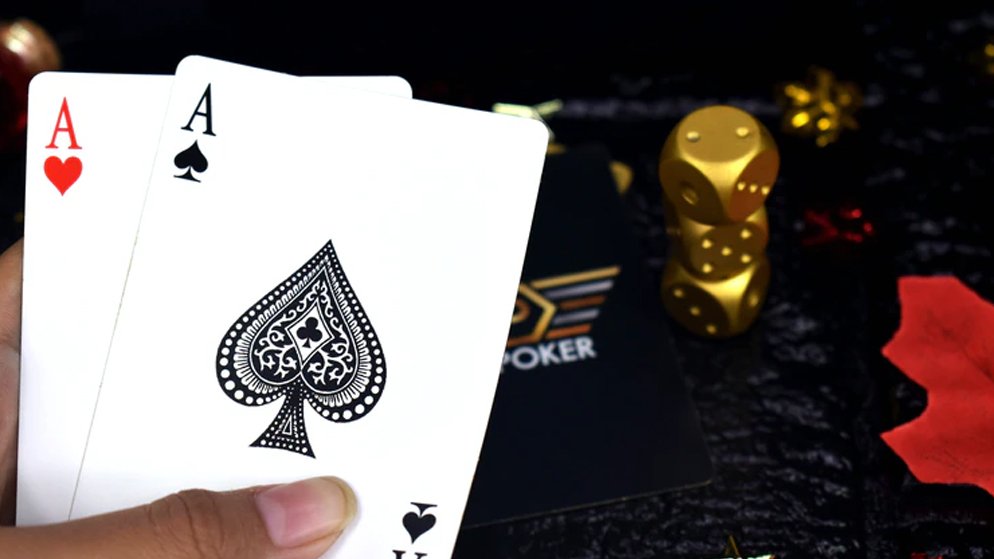 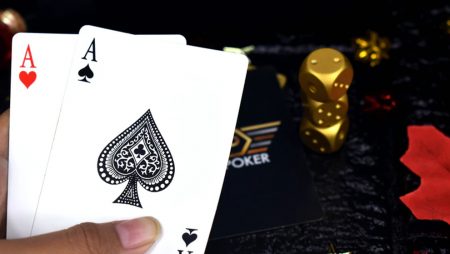 This age-old question has been see-sawing back and forth for as long as we can remember. If polled the general population, many would likely side the chance argument. However, if you ask professional poker players, they stand firmly on Skill.

So, which one is it? Well, it seems to be both, one slightly more accurate than the other.

Why is Poker considered a Game of Chance?

In 1979, six students from the Massachusetts Institute of Technology (MIT) taught themselves card counting. These students then went on to crush casinos and won over millions playing Blackjack during the two decades. The reason behind is “predictive randomness.”

A card deck has a fixed number of cards, by using mathematical logic these MIT grads were able to eliminate the chance element from the game.

Some players to this date still consider the Poker game of chance, if they don’t consider the underlying mathematical logic and gamble their moves. But if you master the game in the long run, you will surely no doubt stand on the Skill side.

Poker as a Sport.

Although you may not see Poker amongst the level of chess or any sport for that instance, the similarities between Poker and Sports are indisputable. Here is why?

1. Skill is significant in the long.

Take football players like Pele, Maradona, Messi for example. They can make anything look easily and possible. Why? Because they honed their skills in the long run.

2. Practice under Stress make you experienced.

Like Sports, the more you practice Poker considering mathematical logic, the better you become with it. The skill was not handed out to the professionals like free samples, they worked for it over time and beat their opponents.

3. Playing Against each other Not House.

Similar to Sports, players in Poker are playing against each other rather than the house. You have to beat your opponent to win the game of skill.

4. Studying is key to knowledge.

The more you research about Poker, you develop a better understanding. These days there are myriads of ways you can gain knowledge, podcasts, blogs, books, and the list goes on.

Veterans can go hours playing Poker, and the wining mostly increase late in night. Usually, the ones that are left at those hours are skilled players or novice players running after their loss. Hence during such vulnerable times, these players are bound to make mistakes.

Much like any sport, a professional knows when to stop and control the overpowering urges of playing one more hand. Chances are any good player will stop when they are drained and can no more be present for the logical step.

Which is more skill-based, Live Poker or Online Poker?

With Live Poker, you get the advantage of anticipating your opponent’s move through their body language. In that case, Online Poker offers no advantages just a strenuous match against strangers.

During Live poker, big amounts are involved and the very benefit we talked about can be used against you. So, if you consider the pros and cons, Live and Online Poker both require skill to pierce through.

Finally, let’s end put this argument to rest, Poker is a Game of Skill rather than gambling. Poker is more or less about making the right gambit than blindly trusting the next move.