List of Cricketers who have scored 10,000 runs in ODI 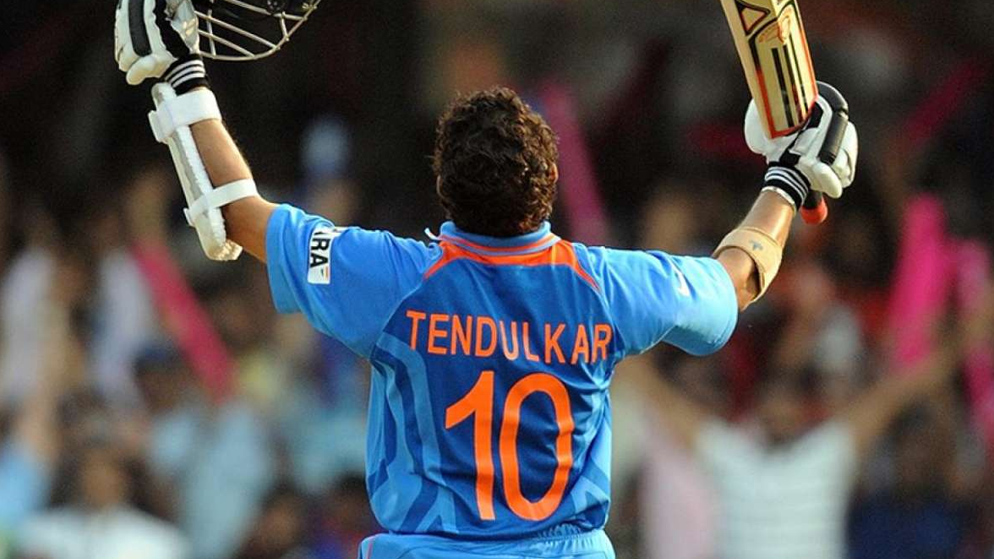 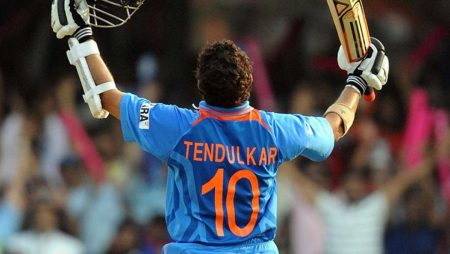 The above cricketers are very good batters and have played and scored runs. Furthermore, these cricketers are from different countries and regions. Let us discuss their records and best work in their department of cricket.

Sachin is one of the most popular cricketers in the World. He is from India. Furthermore, he was born on 24th April 1973, the son of a well-known Marathi Novelist and poet. Sachin played 463 ODI matches and 452 Innings. Furthermore, he is the top runs scorer in ODI, 18426, with an average of 44.83. Sachin Tendulkar’s highest score is 200 Not out. Sachin Tendulkar is nowadays out of the cricketing role. Furthermore, he is working with his son to make him capable of playing for an Indian cricket team. Therefore, you can say he is not 100% away from the cricketing activities but working as a coach to his son.

Inzamam ul Haq is one of the best-ever Pakistani batsmen from Pakistan. He is a right-hand batsman. Furthermore, he was born on 3rd March 1970, in Multan. Inzamam was part of 378 ODI matches for Pakistan and scored 11739 runs. At the same time, his average is 39.5. He is now one of the popular batting coaches. You need to remember his performance in World Cup 1992 matches and his World Cup winning performance. Furthermore, his highest score in one-day international cricket is 137 not out. Inzamam ul Haq is one of those who play a major role in developing the Afghanistan cricket team as a coach. He is now working with different channels as a cricket expert.

Jacques Henry Kallis is one of the well-known cricketers from South Africa. Nowadays, he is working as a coach in cricket in South Africa. He is the only all-rounder in the list of players who scored above 10,000 runs in one-day international cricket.

In addition to that, you must know know he was one of the best South African cricket team bowlers. In one day of international cricket, he was part of 378 matches and scored 11579 runs. The average of Jacques Kallis is 44.4, and the highest is 139 in ODI cricket.

The list of Cricketers who have scored 10,000 runs in ODI is not very long. Furthermore, a few countries have more than 1 cricketer with more than 10,000 runs in one-day internationals. It is also essential to read the top of the article, where you can find more than 10 cricketers from different parts of the World. Therefore, all the cricketers’ part of that list are legends.