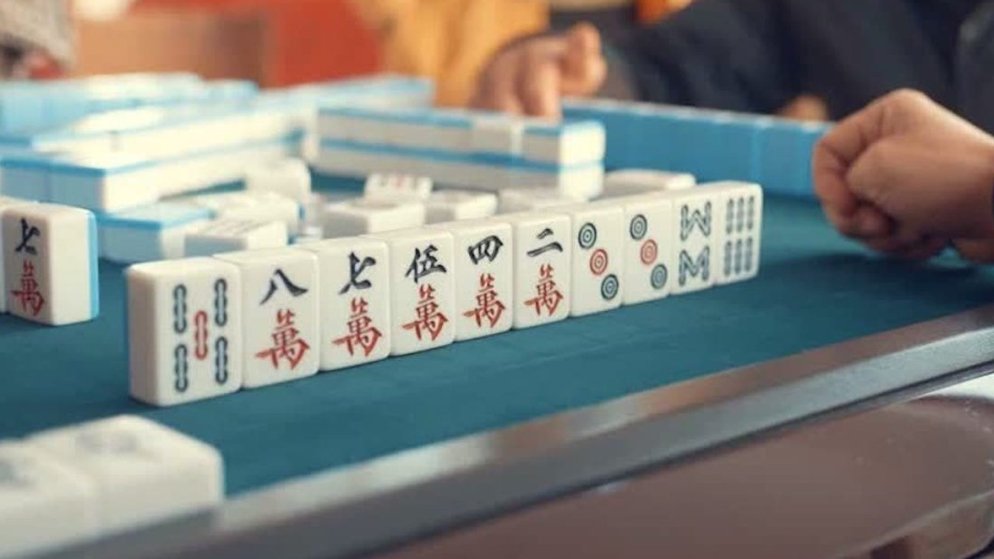 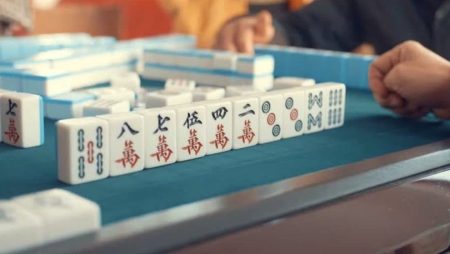 Games in general have been a decent part of human civilization for centuries. Take Mahjong games for instance, this ancient Chinese game was first introduced around in the world in the 20th century. Since then, the household game has earned enormous popularity due to its strategic nature.

The word Mahjong means, “little sparrows.” The name is believed to be given on the basis of sound created while shuffling the tiles, which resembles to chattering of sparrows.

Another theory suggests the name comes from an evolution of a primary card game, Madia. Like many traditional games adapted for online entertainment, Mahjong is a game of skill, strategy and luck.

You can also play a few rounds of free online Mahjong games, without having to sign up right away.

How to Play Mahjong?

Usually, the game is played with 144 tiles consisting of Chinese sign and symbol. However, certain variations around the world tend to omit or add new tiles.

In the traditional version, there are usually four people, each one begins with 13 tiles. Players take turn drawing and discarding cards with an objective to build a winning hand.

The set is split into three categories: Suits, Honors and Bonus.

The objective behind the game is pretty simple, get Mahjong! In the game, the Mahjong tiles needs to be assembled in four sets and one pair. Sets are called:

Receiving points depends on the version of game you play. Normally they are given for right moves and the speed you make them. In order to fully understand the game, you will have to play a few hands. Once you familiarize yourself with the games, then it’s time to put your strategies to test to make the most.

Often times, people think Mahjong tiles are all about luck. But with right strategies, solving the puzzle in online Mahjong games can be less tricky and more fun.

Here some ways you can solve the Online Mahjong tiles more often than ever.

First and foremost, study the board and identify as many matching pairs as possible. Secondly, plan your steps ahead of time, as far as possible. The idea behind is to free up as many new pairs as possible. Select pair that’s blocking the biggest number of tiles. If what’s underneath the pyramid tile is not the block of your choice, you can always undo the move and begin again.

As mentioned on the first strategy, Mahjong’s ideal tip is to plan ahead of time. So, you can uncover big tiles that can add to your gain. However, the contrary is also valid.

If there is no immediate profit to the players by matching the tiles in advance, you should delay the moves. This idea is based on “Return on Investment.” If the move doesn’t support your overall performance, it’s better to wait for a better opportunity.

Early on the online Mahjong game, the larger puzzle consists of many similar symbol tiles. However, matching them should not be done randomly. Unless they are available in even number, so you can pair them all at once.

If not, it’s advisable to avoid making any matches. Check through the board and only match the Mahjong tiles if they guarantee progress in the game and do so by unblocking more pieces of the tiles.

While playing online Mahjong games, a player can only match tiles, if it’s not blocked by another tile or they are at least free on the lateral sides.

High stacks have tiles that are not visible without removing the upper tile. In case of long rows, although, the tiles are visible, you can’t use them which gets pretty frustrating.

So, it’s advisable to focus on the stacks and long rows; in order to avoid getting stuck in an unsolvable phase.

The benefit with playing online Mahjong games is you can make use of the games features like shuffle or undo, if you are stuck in a phase or make a wrong move.

Shuffling the board, or rearranging the Mahjong tiles is quick and easy. While the undo button is mainly used by experts in strategic manners.