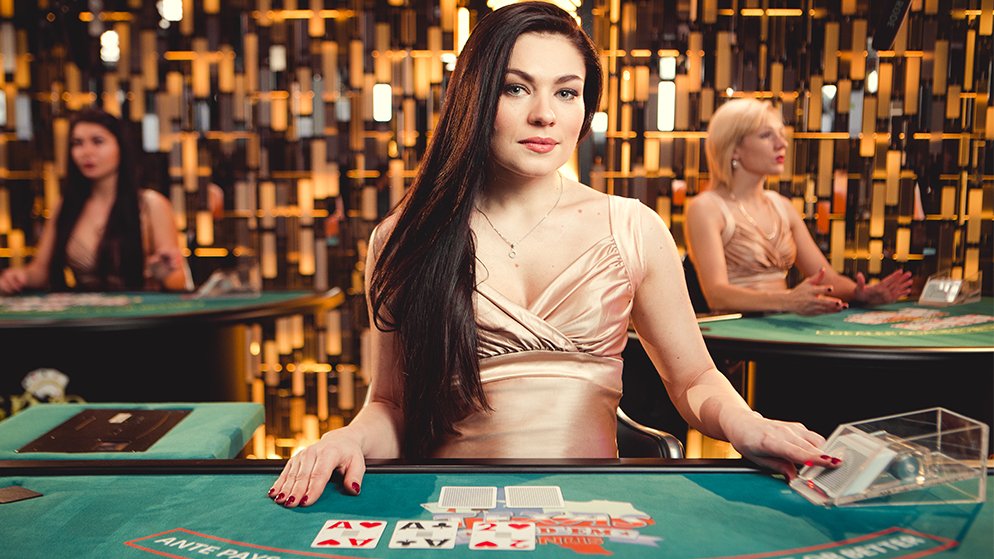 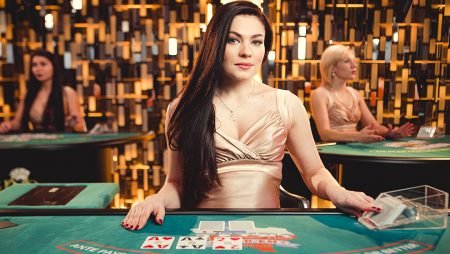 Poker has been fascinating gamers for a long time. From the long competitive hands to players making the perfect strategy it has been played worldwide for a long time. The best thing about Poker is its many variants like Texas Hold’em, Omaha, 5-card Draw. and many more. And in the 21st century, it has entered the online circle becoming one of the most played games globally.

Texas Hold’em is by far the most common version of the game. It is easy for beginners to learn and earn extra money using their disposable income. Online gaming platforms offering Poker have the same rules as offline houses. Are you planning to improve your skills for friendly matches between your friends or family? Or are you looking to become a professional poker player? Do not worry as in this perfect guide for poker beginners we will be discussing the important things. The first thing one should clearly understand is Hand Rankings. Learn how you minimize your mistakes and also improve your strategies. Let’s learn about the strengths of every poker hand and their standings on the rank table.

What Are Hands and How to Make Them in Texas Hold’em?

A Texas Hold’em game starts with a dealer dealing two cards to every player on the table. After the initial bets have been placed, five cards are dealt on the table for everyone. Thus, players now have seven cards in total to make the best hand of five cards. An explanation on different ways to form a combination is given in bullets below:

After the showdown, the winner is decided based on hand-rankings. Online gaming platforms make it easy for you to find the best match out of all the different hands possible. The dealer will announce the winner of a round after comparing all the hands.

Let’s have a look at the easy hand ranking system in descending order.

Royal Flush – Strongest possible hand of Texas Hold’em is called a Royal Flush. It is made up of A, K, Q, J, and T of the same suit.

Straight Flush – The second strongest is formed of five cards of the same order in a sequence. E.g., 3s 4s 5s 6s 7s of hearts.

Quads – Quads are formed when a player has four same cards in his hand. E.g. K K K K 9.

Flush – When a player has a hand with five cards of the same suit, it is called a flush.

Straight – A straight is formed when the five cards of a player are in sequential order. Ace can form two straights. Firstly, A 2 3 4 5 and secondly, A K Q J T.

Two Pair – When you have two different pairs and a single different card in your hand, it is called a Two Pair. E.g. 7 7 9 9 Q.

One Pair – Just like the hand’s name when a player has only a pair with three unrelated cards. E.g. T T 2 6 8.

A High Card – When a player does not have any of the above then his hand’s strength is based on the highest-ranking card. A hand like 3 6 8 9 Q is called a Queen-high in Texas Hold’em.

All variations of poker like 5 Card Draw, 7 Card Stud, and Texas Hold’em use the same ranking system. This is good news for players who have tried other versions before. But do not worry if you are a beginner and this is your first time playing poker. We have simplified the ranking system for you to understand. If you are confused you can re-read the article for a better understanding of the topic. We wish you the best of luck for your next gaming session. Always remember to practice safe gambling and enjoy working on your skills. Poker is a skill-based game that means that greater skills give greater chances of winning.