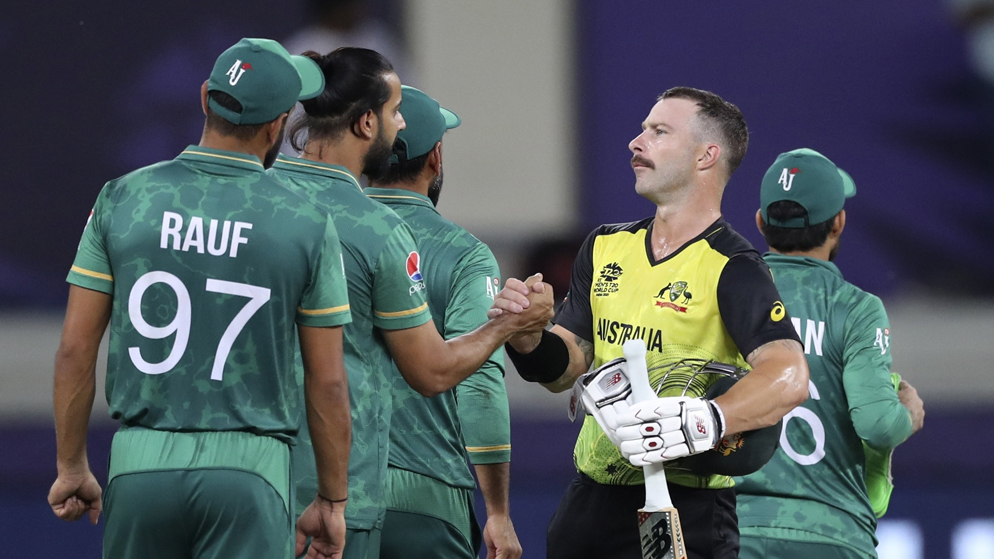 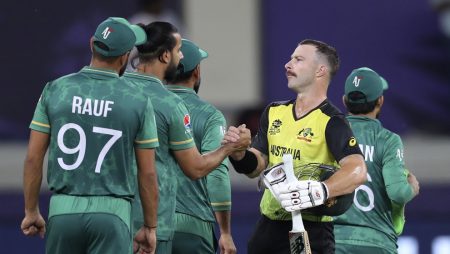 The 2022 T20 World Cup will be held in Australia. Sixteen of the best teams in the world will be there. So the tournament is sure to be full of exciting games. In Australia, the grounds will give the ball a lot of speed and bounce. This will make pacers necessary for the big event. The ball barely got to the bat in the United Arab Emirates (UAE), where the last game was held.

Most teams have chosen to have fast teams so they can use the speed and bounce of the ball to make it hard for the other team to hit. Mitchell Starc, Shaheen Afridi, Trent Boult, Mark Wood, Kagiso Rabada, and many other fast bowlers. They will be displayed as teams compete for the T20 global title. An excellent place to start is by looking at how the speed attacks of the best international teams will affect the 2022 T20 World Cup.

Pat Cummins, Mitchell Starc, and Josh Hazlewood made up one of cricket’s best speed bowling attacks. With the addition of Mitchell Marsh, Cameron Green, and Marcus Stoinis, who all bowl at medium speed, Australia now has one of the most exciting bowling lines in the tournament. Kane Richardson is a great safety net for the team that bowls. At the 2022 T20 World Cup, the Australian best pace attack is one of the best, if not the best.

The Men in Green are excited to add superstar pacer Shaheen Afridi to their strong pace attack. Haris Rauf, Naseem Shah, Mohammad Hasnain, Mohammad Wasim Jr., and Shaheen Afridi make up a fast bowling team that is hard to beat. There are both “new ball” bowlers and “death over” bowlers, as well as “express speed” bowlers. Pakistan’s chances of making it to the next round depend on how fast its bowlers are. One of the best pace attacks in the T20 World Cup is the Green Shirts.

When well-known bowler Jasprit Bumrah got hurt and couldn’t play, it was a significant setback for India. The Indian team management is looking for a replacement for Bumrah, who is similar to Bumrah. This means that either Mohamed Shami or Deepak Chahar will probably add to the team. Without Bumrah, Arshdeep Singh, Harshal Patel, Bhuvneshwar Kumar, and Hardik Pandya, who is not as experienced as Bumrah, will have to do a lot. The Men in Blue should be wary of India’s weak pace attack.

New Zealand’s attack is one of the most dangerous in the competition. However, thanks to the experience of Trent Boult, Tim Southee, and Lockie Ferguson. Also, the lightning speed of Adam Milne and Adam Milne. New Zealand’s speed assault will need to play well if it wants to make it to the semi-finals of the big tournament. New Zealand’s best-pace attack is well-balanced, with seamers on both the left and right sides and some exciting speed guns.

Afghanistan is usually famous for having world-class spin bowlers. They are choosing to play with five fast bowlers. Fazalhaq Farooqi, Fareed Ahmed, and Naveen ul Haq are three of their best fast bowlers. Azmatullah Omarzai is their fourth seam bowler. Salim Safi has also been called up for the first time in his career. This gives the team a fifth option for fast bowling. Afghanistan has five pacers on their team, but their best pace attack is one of the worst teams.

Bangladesh has decided to bring five fast bowlers to the World Cup, even though they are in the wrong spot. Hasan Mahmud will add a medium-speed bowler to the four main fast bowlers (Taskin Ahmed, Mustafizur Rahman, Ebadot Hossain, and Mohammad Saifuddin). Even though Mustafizur Rahman is a T20 specialist, Taskin Ahmed has been playing well as of late. The Tigers are still not good enough to compete with the best teams.

Before the 2022 World Cup, England has one of the most interesting T20 teams. Mark Wood, an express bowler, Chris Jordan, Chris Woakes, Reece Topley, Sam Curran, David Willey, and Ben Stokes are some of England’s seven fast bowling options. The pace attack looks strong on paper, with many bowling options to go with Mark Wood. But the team still doesn’t have a fast pacer. In the big tournament, you should keep an eye on them because they have one of the best exciting pace attacks.

In the T20 format, which favors big hits and quick scoring. The bowlers may have the most impact if they get wickets. Although early or rushed through the middle order. We look at the T20I Bowling Rankings and each team’s most recent form to determine the best pace attack bowling combinations for each team in the T20 World Cup